Wes Craven was a very successful film director who was well known for his work in the slasher horror film genre. His most well known films were the Nightmare on Elm Street and the Scream franchises, both of which helped reinvent the idea of using young individuals or groups as the victims of the main antagonist. His work was mainly using the idea of making even the safest and comforting of places somewhere to fear so that you get a sense of never feeling safe. It focuses on places you would have never of expected to be frightening such as the concept of being killed in your dreams carrying over into the real world just as painfully.

Craven unfortunately passed away of brain cancer on August 30, 2015, aged 76 in his home in Los Angeles. 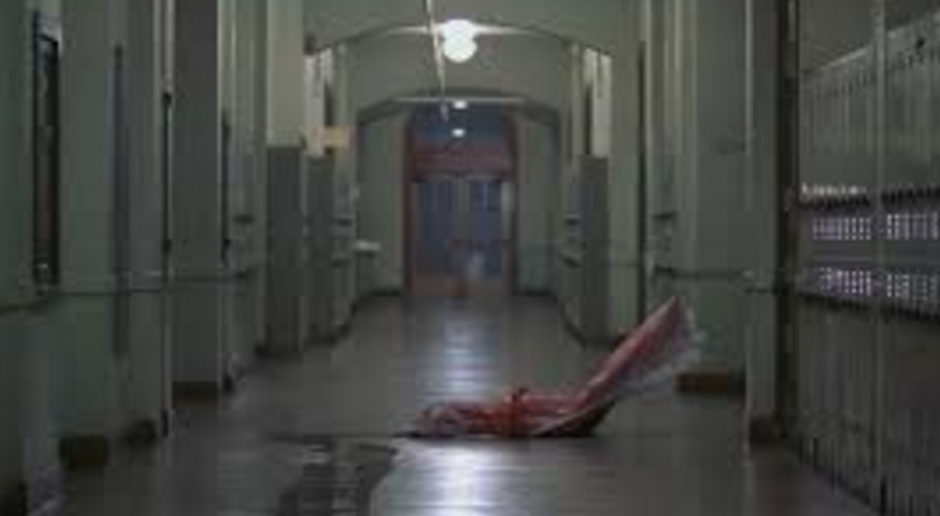 Here is an example from Nightmare on Elm Street, showing horror happening in a "safe" location i.e. a school or your own home.
Powered by